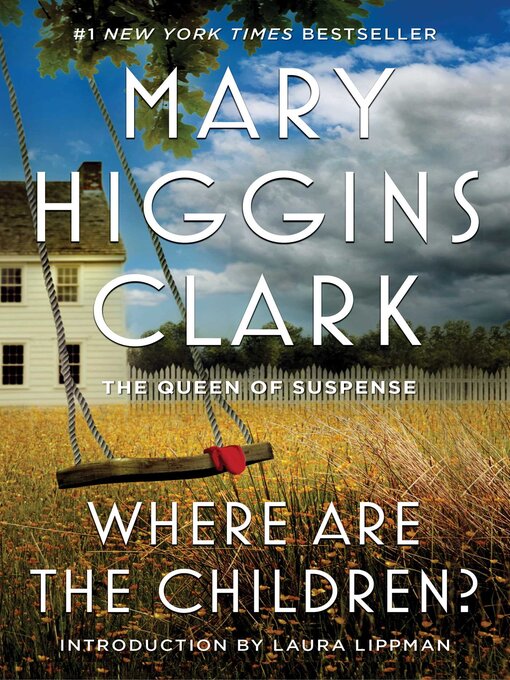 דוגמא
Where Are the Children? 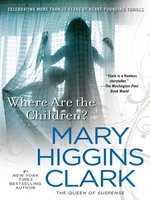