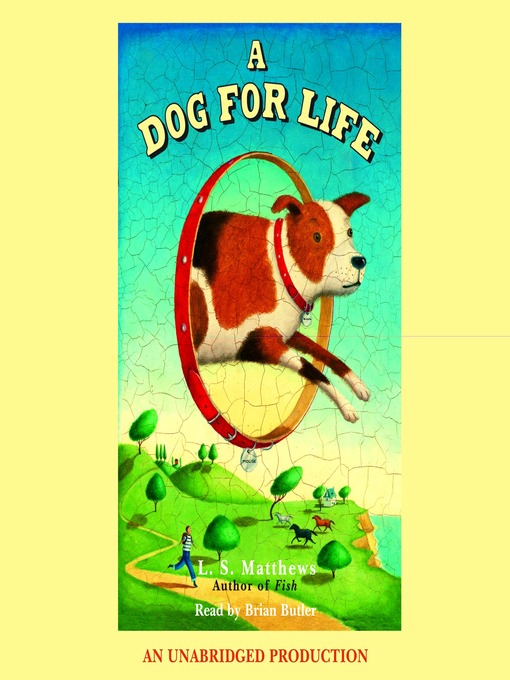 דוגמא
A Dog For Life 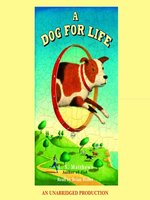